Home sessions So You Think You Can Teach Yin… 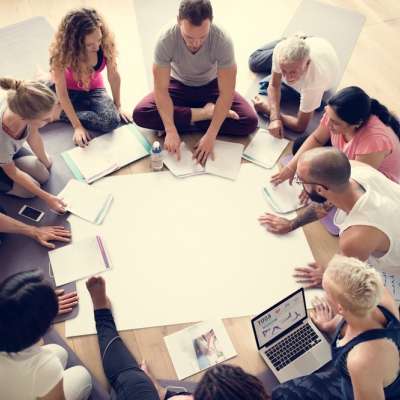 Yin Yoga is quite different than more Yang movement-based or flowing forms of yoga and so it should be taught differently as well.

So what exactly makes Yin Yoga unique and how is teaching Yin different?

In this workshop we will learn:

Notebook and pen or tablet/ laptop for taking notes.