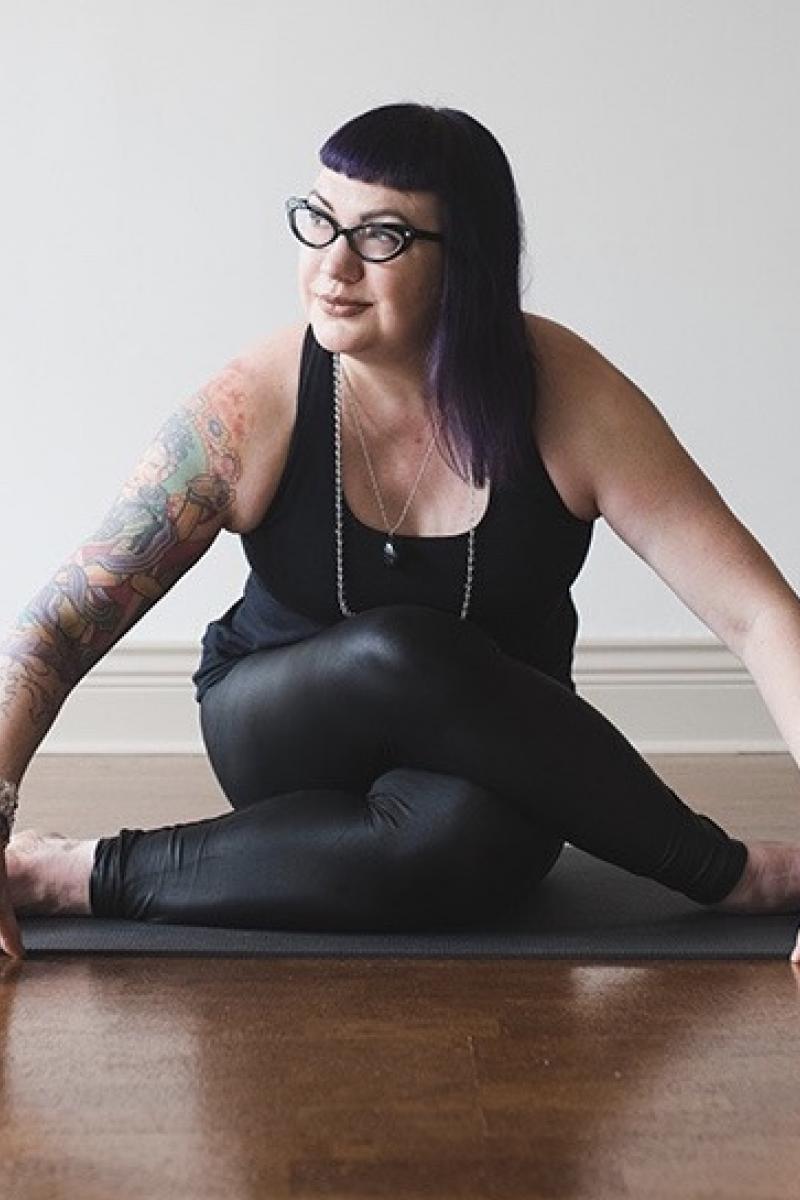 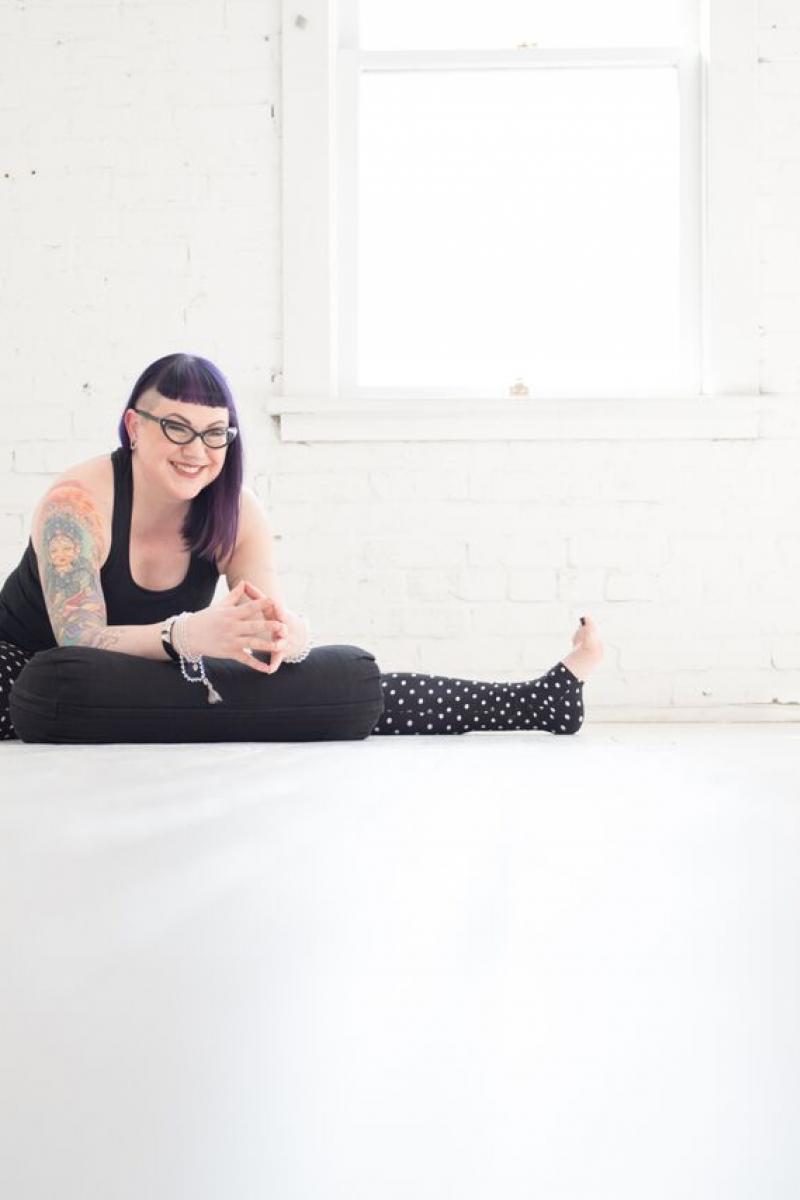 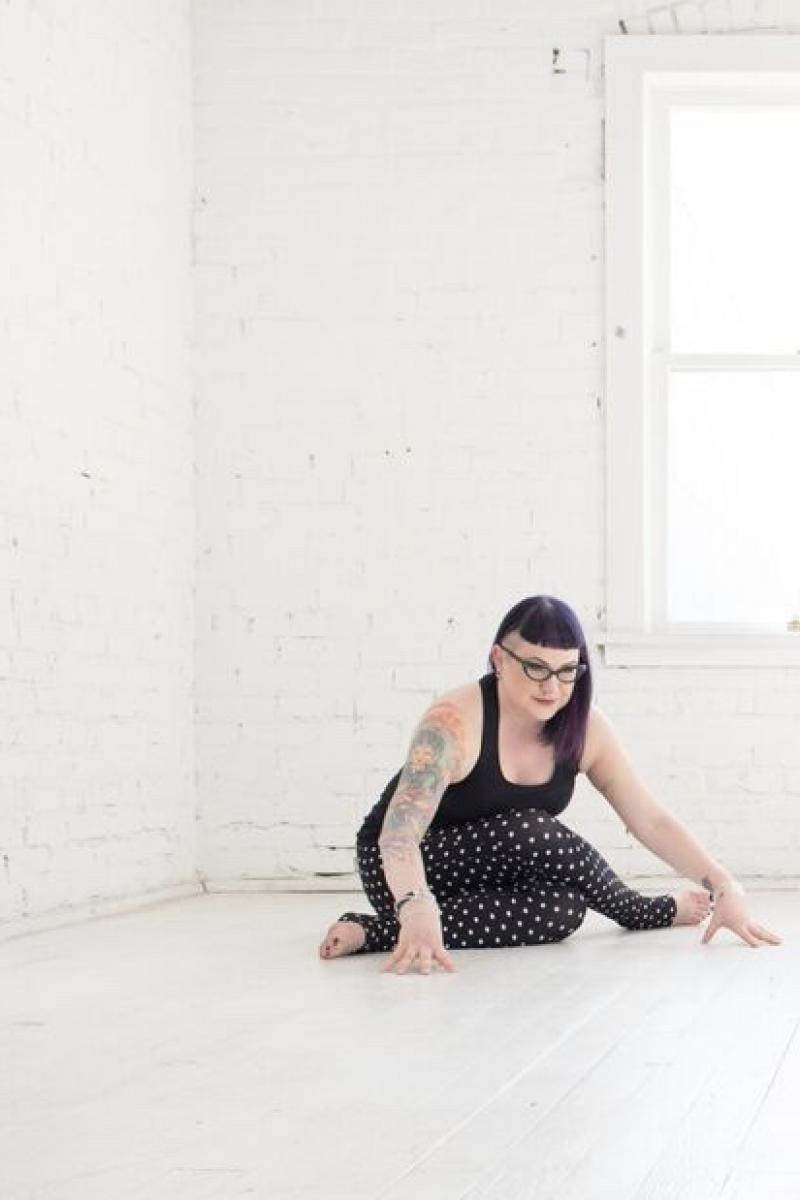 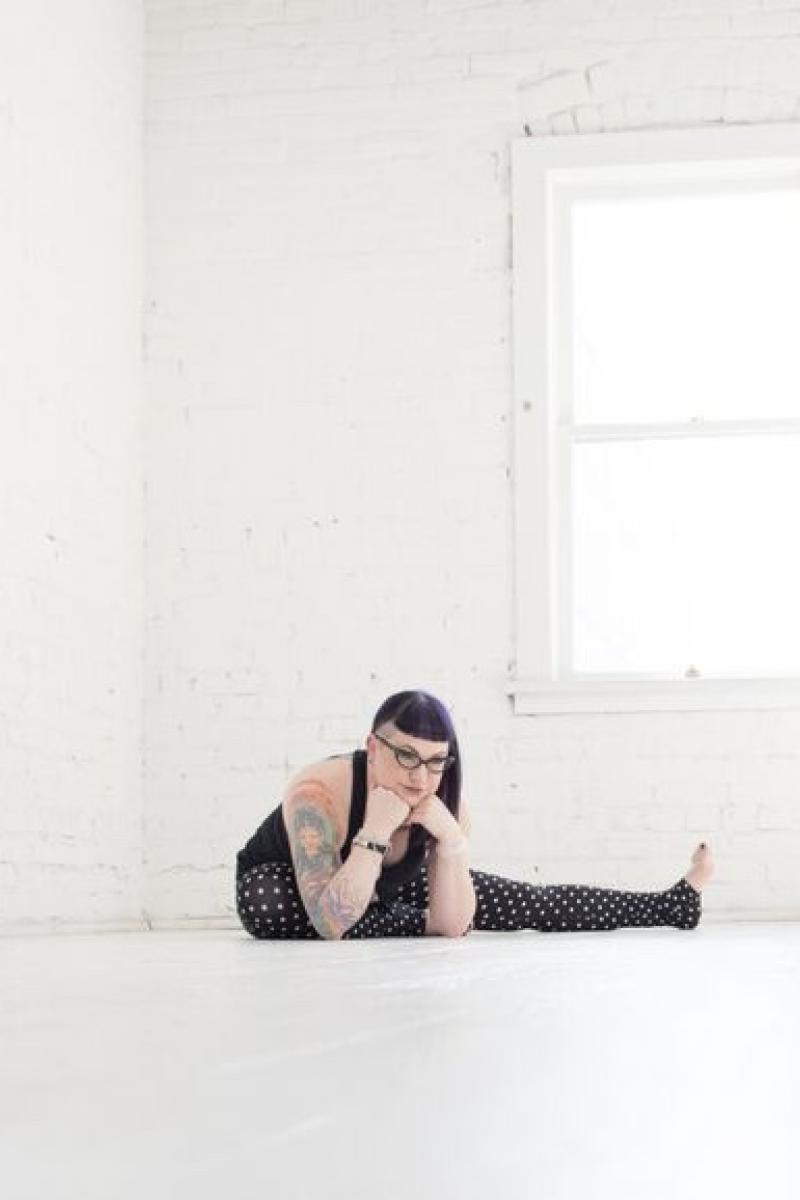 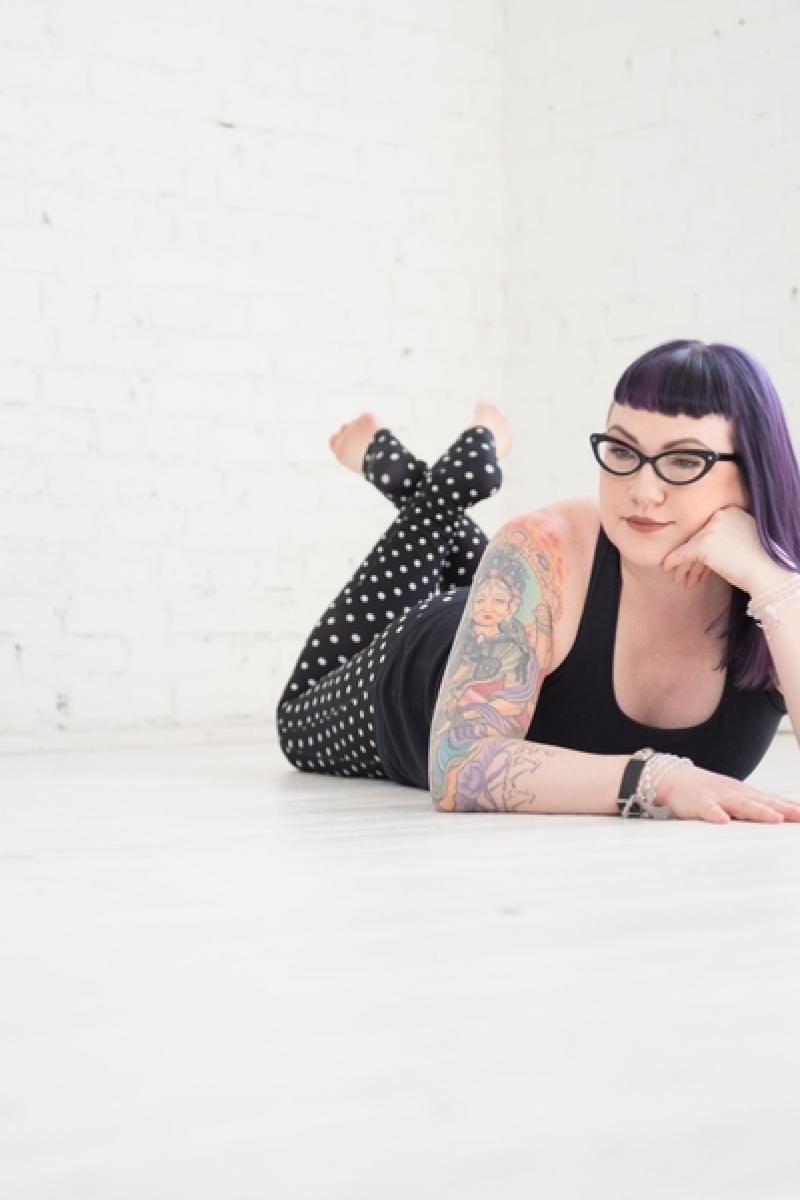 Sessions with this presenter:

Yin Yoga is quite different than more Yang movement-based…

Often in Yin classes, there is a focus on the poses that affect the lower half of the body.

But there are many Yin Yoga poses that include the upper body and even poses for your feet.